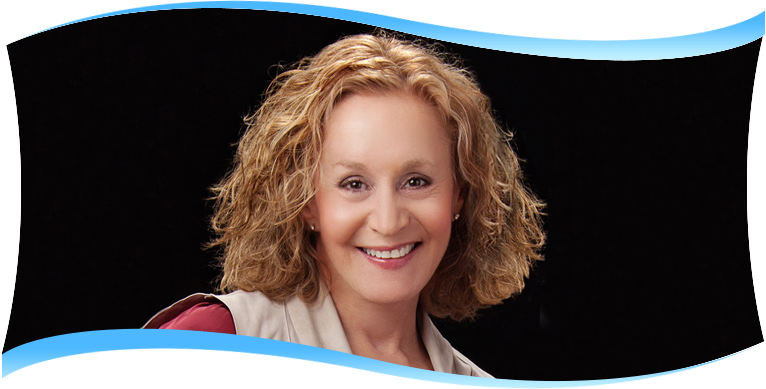 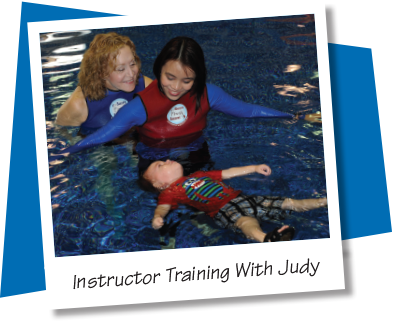 As the founder of Infant Aquatics, Judy Heumann is a pioneer in the field of infant swimming. Her career began in the early 1970’s, after graduating from the University of Texas at Austin, marrying her husband Norman, and settling in Dallas. Acutely aware of the potential danger her own backyard pool posed for her two young children, she began developing techniques to allow them to safely enjoy the water. In the 1980’s her passion for drowning prevention led her to ISR, an organization teaching aquatic survival. Following a move to Colorado in 1985, she continued to offer life-saving swim lessons to children, while raising her three children. She soon became recognized as Boulder County’s baby swimming specialist, teaching her own students and training instructors throughout Colorado. In 2000 she founded Infant Aquatics, launched the Infant Aquatics website, and created the Infant Aquatic Survival program. She began training Infant Aquatic Survival instructors and expanding the Infant Aquatics network. She trained her daughter Kyla to accommodate the growing demand for her own Infant Aquatics lessons and continued to increase her staff over the next decade. Judy chose instructors who were parents or grandparents of her students. 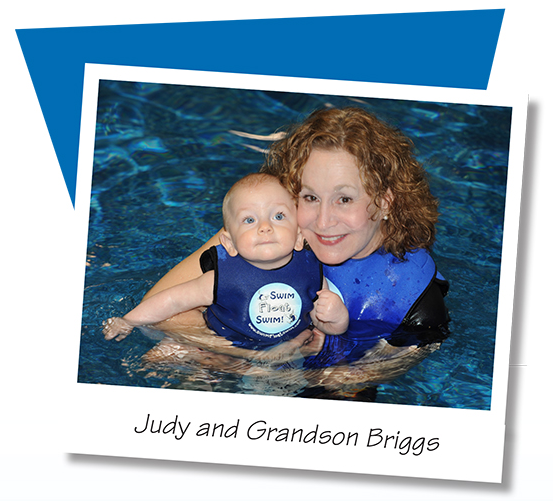 Demand for lessons exploded until Infant Aquatics outgrew all available pools in Boulder County. In 2010 SWIM•Float•SWIM! opened it’s doors in Longmont, and Judy’s dream of having a dedicated facility to give children the gift of survival and the joy of swimming was finally realized. SWIM•Float•SWIM! instructors use the proven methods Judy has developed over more than 4 decades to ensure that every student can master aquatic survival skills in weeks, not years. Once children complete the Infant Survival, Infant Aquatics or Swim Wizards program, they advance into group classes which strengthen skills and increase confidence. The program includes group classes for skilled children of all ages.

Judy has personally taught more than 7,000 children and trained over 50 instructors, many who travel thousands of miles to learn the Infant Aquatic Survival method. She is thrilled that her team of certified Infant Aquatics instructors is expanding her goal of teaching lifesaving skills to children in five continents around the world.

Judy had the pleasure of introducing her first grand baby to the world of Infant Aquatics at the age of 7 months.

Hear From
Our Parents

We live on a pond and when our 2 year old fell in he did exactly what he’d been taught at SWIM•Float•SWIM! He rolled right onto his back and began to float. To say these lessons are worth the money, is an understatement. You can’t put a price on your child’s safety. This is a great program.

My original concern was not only the time but also the cost of the program. Now, seeing how safe Ashley, 2 years, is in the water shows me these lessons are invaluable. She loves to swim and I love that she can. These lessons are priceless!

The skills that Sam learned at SWIM•Float•SWIM! are indispensable for little ones, and it amazes me that every child who completes the program is able to achieve so much proficiency in such a short amount of time, with your help and your amazing team of instructors.

It’s absolutely amazing to watch how quickly the method works! Plus the teachers are all so patient and kind as well as professional. Now my son can float and handle himself in water. Best of all, he has an absolute blast at the pool swimming with us. I can’t recommend SWIM•Float•SWIM! enough. I plan on bringing my new baby when he’s old enough too!

If you are considering taking your child anyplace else but here, think again. This is hands down the best program in Longmont. It seems intense at first, but my 9 month old learned how to get on her back and get her head out of the water so she could survive falling into the water, in just 4 weeks. I am confident that she can survive falling into a pool or the water now.

SWIM•Float•SWIM! is an AMAZING program! Our son just finished the six week class and his transformation is unbelievable. For a two year old to be able to swim completely on his own to safety if ever in the situation is remarkable. The peace of mind that this gives us as parents is priceless! Specially if you live near water like we do!

Our instructors at SWIM•Float•SWIM! have been top of the line! We have loved learning and B is flourishing in the water now. Thank you for teaching him such important life saving skills!

This is the best program for really teaching children to swim. In 6 weeks my two year old learned to swim and safely float when he needs to rest. Now a few months later he is a little fish. He is excited to be in the water and I am so grateful for all the work the professional staff at SWIM•Float•SWIM! has done. What an amazing program!

Within four weeks, both our one and two year old were swimming and floating, even with their clothes on. Our kids have a blast in the water today because of a wonderful gift you gave them in teaching them to be comfortable, safe and happy in the water. For this we cannot thank you enough.

Our experience with you has been 100% positive. I think your methodology is brilliant and superbly effective. In 4-5 short weeks our kids are now swimming so beautifully, and safely. We cannot thank you enough for this valuable gift you have given our family.

This has been the most rewarding thing I’ve ever done with my three children. THANK YOU for not only giving them the gift of swimming but for so much more. I am recommending you to everyone – JUST DO IT!

I wish I had started Emma in Infant Aquatics when she was younger and possibly could have avoided the stress and trauma of nearly losing our two year old. I am so thankful for your program. It is the best!

The instructors are warm, loving and beautifully bonded to each child. These women are moms and are there to equip each child, emotionally and physically, with grace and love. They first earn the trust of the child, and then the child learns to trust him/herself in the water.

After learning to SWIM•Float•SWIM!, even having two toddlers in the pool is fun now. I know that they are safe and having a great time, so I can relax and let them enjoy being in the water. I don’t feel like I need to be holding them so a whole new realm of fun is open to us. It is so worth the time and money.

I chose to train with Infant Aquatics because I found the company and its members to be very supportive, friendly and genuine. I appreciated the fact that Infant Aquatics adjusted to my schedule and was able to provide a high number of various aged children for my training purposes. The training was a highly educational experience and the continuous support is very valuable.

My three year old is diving underwater, bringing up rings and floating on his back like an otter. He can swim fully clothed with shoes, he can recover himself onto his back and swim to the side of the pool or steps when pushed backwards underwater or when he slides off a raft into deep water. I am breathing a sigh of relief that we can go on vacation fully prepared.